Sagrada Familia is for sure the most well known attraction in Barcelona. Although it’s possible to see Gaudí’s works in many places around the city, the unfinished church became the most famous one along the time. The main reason for its fame is that the architect Antoni Gaudí dedicated the latter part of his life to this work but it was only partially complete when he died in 1926 and, as a work in process, sculptors and architects have added their own touches to Gaudí’s dream during the last 80 years. Now financed by over a million visitors each year, it is estimated the project will be complete by 2026, the 100th anniversary of Gaudí’s death. There is also a museum underground that shows the reconstruction of Gaudí’s models (much was destroyed during the Spanish Civil War) with some drawings and the engineering challenges. As the Catalan Catholic Church is the most famous attraction in Barcelona, it’s better to go there in the morning to avoid queues. It is open from 9 a.m. to 6 p.m. from October to March and from 10 a.m. to 7 p.m. from April to September. The ticket price is € 14,80 for adults and the reduced rate (for students and retired) is € 12,80. 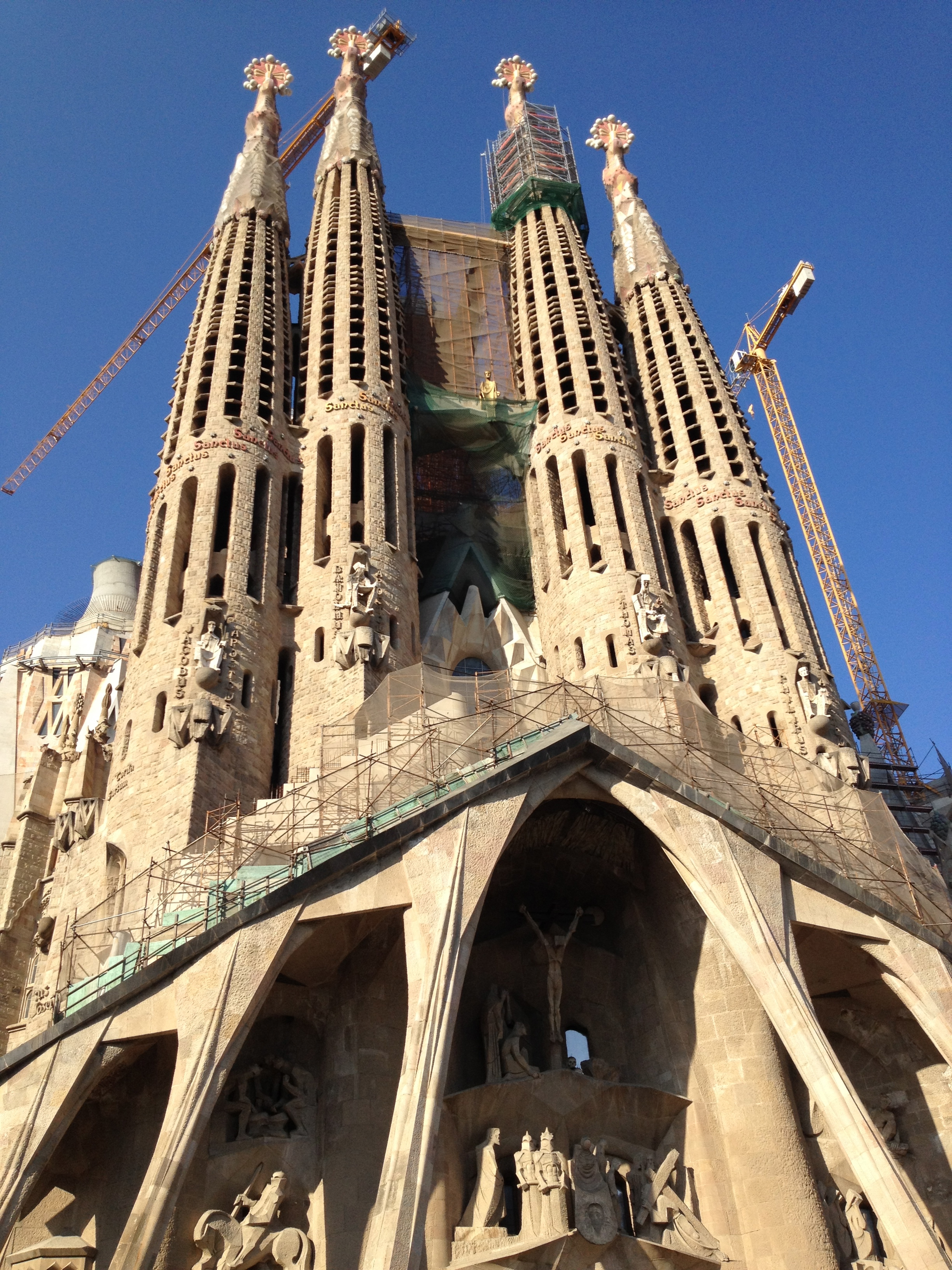